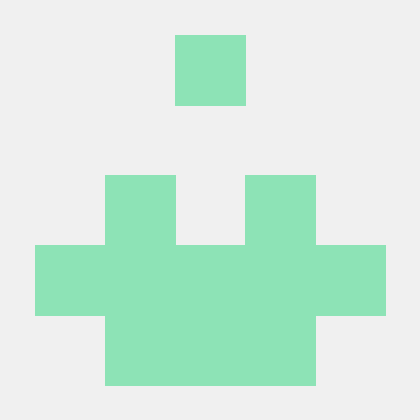 Various Bitcoin protocols (Lightning, swaps, vaults, …) are still in their early stages, but we already can see some of the big challenges. Those protocols currently assume the possession of a UTXO by their participants. This is a scaling bound for a future with hundreds of millions of Bitcoin users. Another challenge raises from their unique on-chain fingerprint, which makes their use less private. Considering that some of them are privacy-oriented, the fingerprinting issue may result in imperfect fungibility. Coinpool is a solution to both problems.

Building on previous payment pool discussions, we proposed CoinPool, an improvement to confidentiality and scalability. CoinPool would serve as a wrapper for any other off-chain protocols.

See the coverage of CoinPool as well as the brief history of similar constructions in the Bitcoin Magazine.

While minding that problems solved by CoinPool are long-term, we are planning to publish a research paper and the associated softfork proposals in the upcoming year. 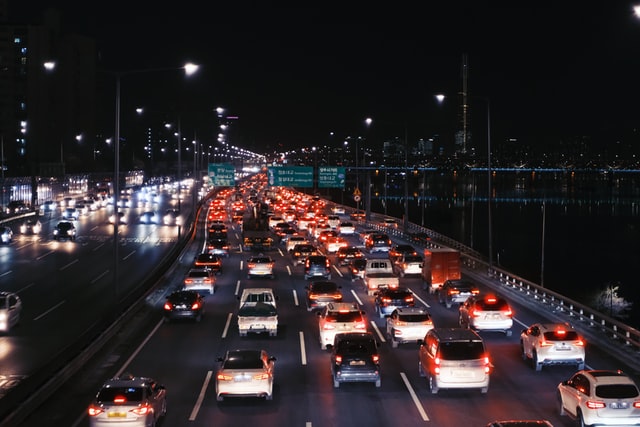